How will ACCURATE help detect attacks against GNSS systems? 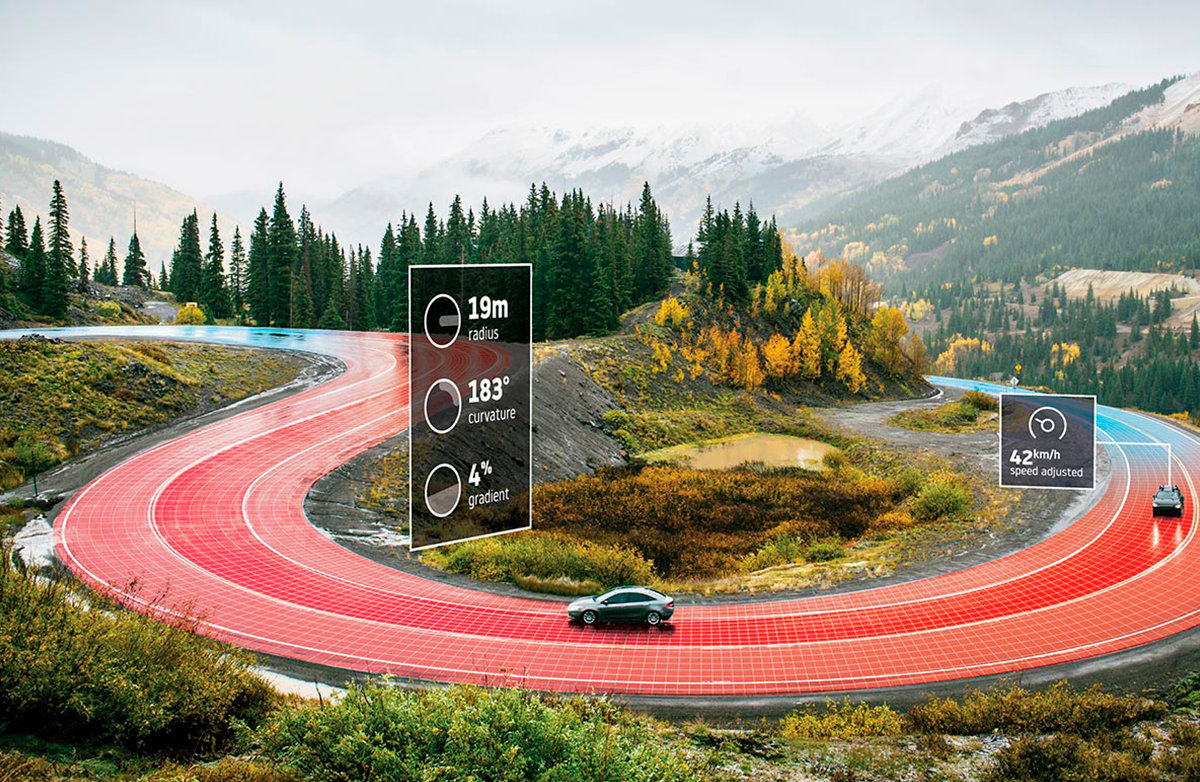 Recent events show that attacks against GNSS systems tend to increase both in civilian or military domains. From civilian point of view, advances in digital radio technologies and reduction of equipment costs have made them more popular and accessible to a wide audience.

GNSS Spoofing attacks represent a threat in the context of an automated driving application because the GNSS receiver can deliver forged position, velocity and time that can potentiality lead to catastrophic events.

If it is not always possible to mitigate a GNSS spoofing attack it is relatively easy to detect it. The GNSS engine developed by FDC within the framework of the ACCURATE project implements jamming and spoofing detection algorithm allowing to alert the system when the position, the velocity or the time is no more trustable.

This GNSS engine implements several algorithms monitoring in real time GNSS measurements and navigation data to detect jamming or spoofing situations. One of the algorithms is based on the new Galileo OSNMA service. Open Service Navigation Message Authentication (OSNMA) is a data authentication function for the Galileo Open Service worldwide users, freely accessible to all. OSNMA provides receivers with the assurance that the Galileo navigation message received is coming from the system itself and has not been modified. Thanks to OSNMA and others algorithms, the receiver is able to deliver a highly trusted position based with fully trustable measurements and navigation data.

Page load link
We use cookies on our website to give you the most relevant experience by remembering your preferences and repeat visits. By clicking “Accept All”, you consent to the use of ALL the cookies. However, you may visit "Cookie Settings" to provide a controlled consent.
Cookie SettingsAccept All
Manage consent

This website uses cookies to improve your experience while you navigate through the website. Out of these, the cookies that are categorized as necessary are stored on your browser as they are essential for the working of basic functionalities of the website. We also use third-party cookies that help us analyze and understand how you use this website. These cookies will be stored in your browser only with your consent. You also have the option to opt-out of these cookies. But opting out of some of these cookies may affect your browsing experience.
Necessary Siempre activado
Necessary cookies are absolutely essential for the website to function properly. This category only includes cookies that ensures basic functionalities and security features of the website. These cookies do not store any personal information.
Non-necessary
Any cookies that may not be particularly necessary for the website to function and is used specifically to collect user personal data via analytics, ads, other embedded contents are termed as non-necessary cookies. It is mandatory to procure user consent prior to running these cookies on your website.
GUARDAR Y ACEPTAR
Ir a Arriba